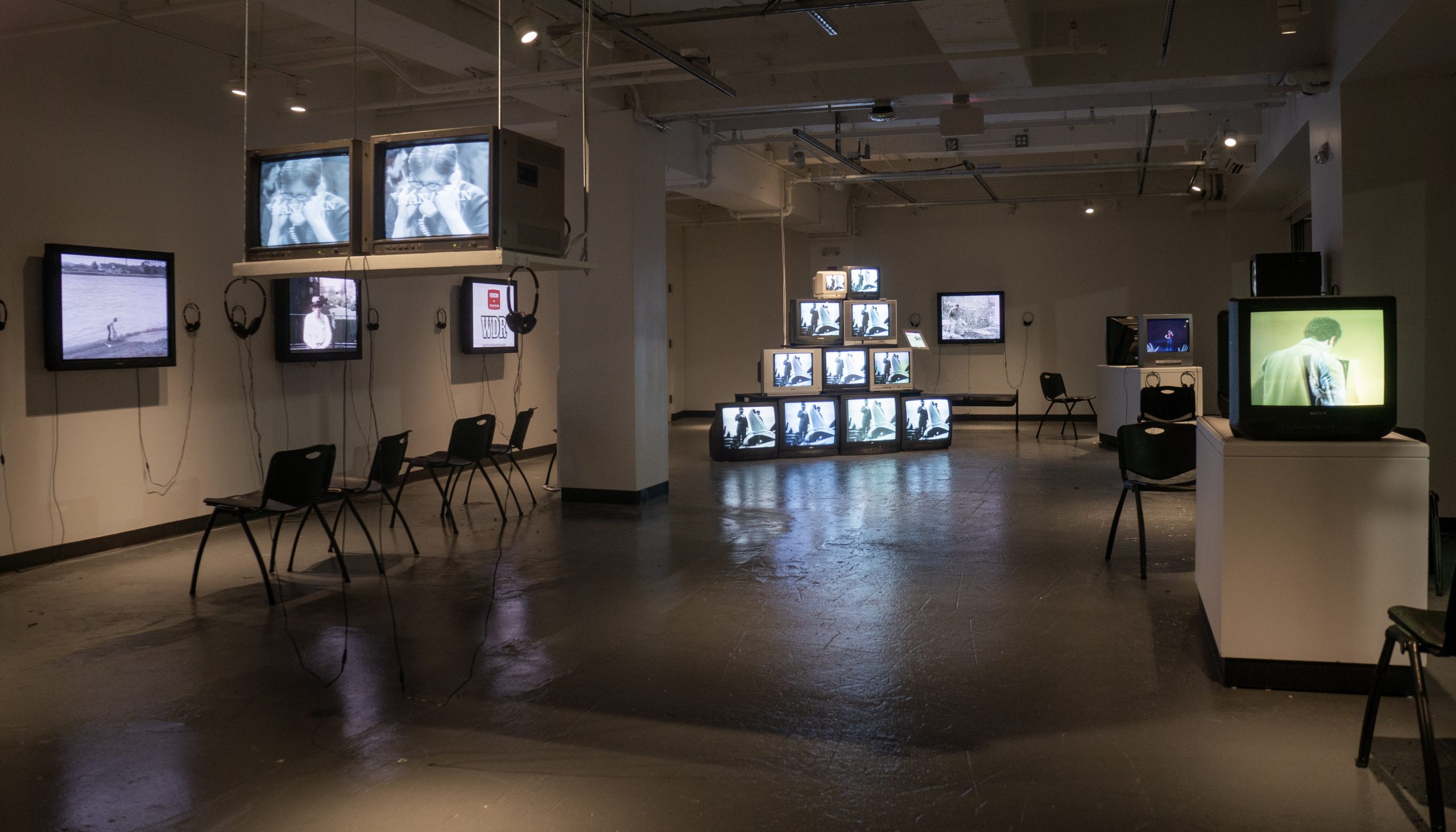 The Emerson Contemporary Media Art Gallery presents Vision of Television, a new exhibition, that surveys the development of broadcast television as an artistic medium from the 1950s to the 1977 Documenta contemporary art exhibit in Germany.

In the 1950s and 1960s, when broadcast television was in its formative stage of program development, postwar artists became interested in the medium as a way to reach more people than through exhibition or installation. This idealistic “Vision of Television” is the conceptual foundation for understanding a period of experimental artists’ television programming in Europe and the United States that was first initiated by public television program broadcasts by WGBH-Boston and West German Broadcasting (WDR).