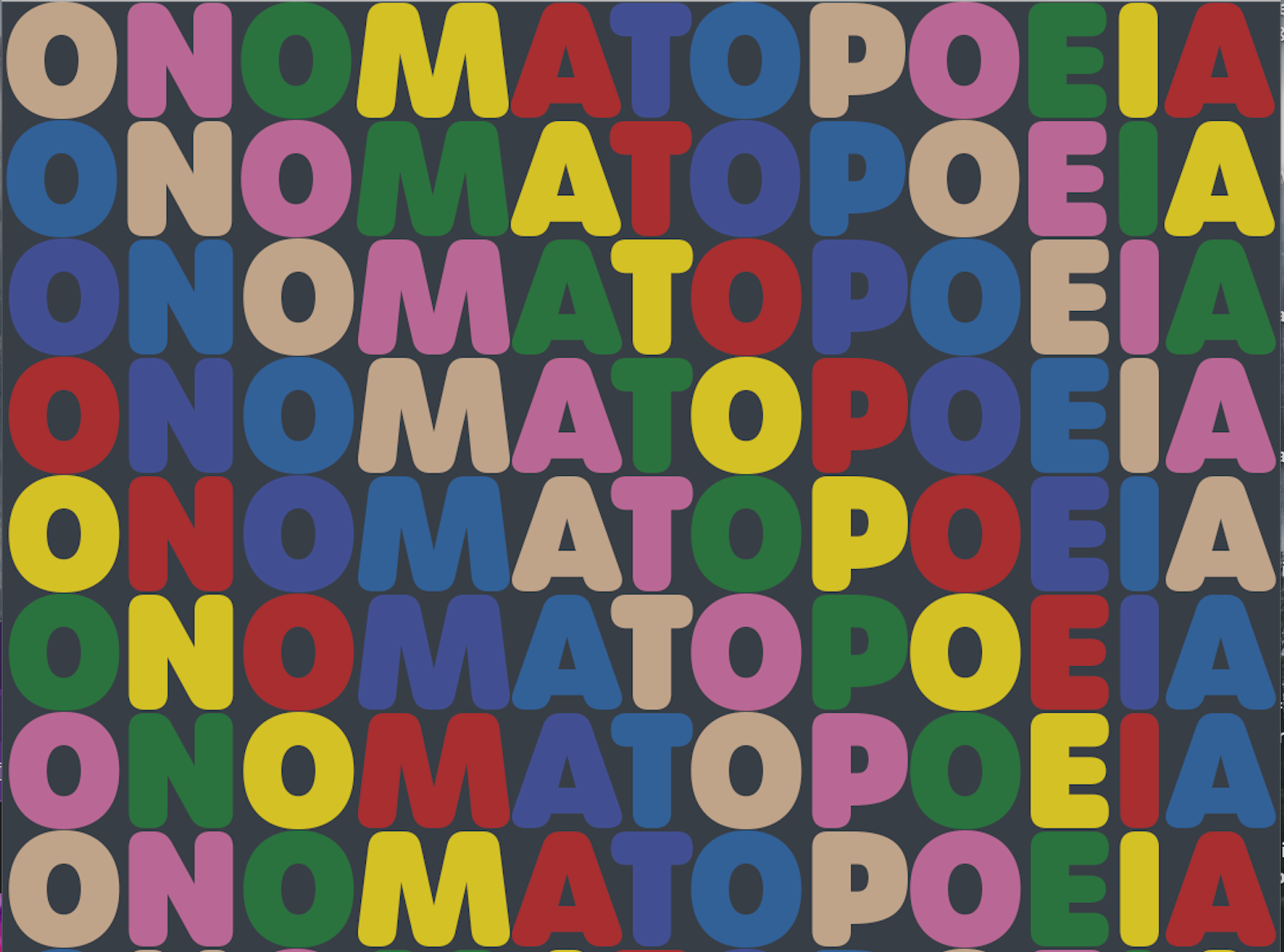 Emerson Contemporary proudly presents Kerry Tribe: Onomatopoeia, a solo exhibition by the Los Angeles-based artist and filmmaker, on view in the Media Art Gallery at 25 Avery Street, from January 26 – March 27, 2022. Free and open to the public, the gallery is open Wednesday – Sunday from 12-7pm. Wearing a face covering is required.

Created between 2010 and 2021, the works selected for Onomatopoeia reflect the artist’s longstanding interest in consciousness, memory and the limits of linguistic communication. Rigorous and thoughtful, Tribe’s practice synthesizes cinematic, journalistic and conceptual approaches in probing and affective works of art that privilege the viewer’s embodied experience in the gallery.

The exhibition is anchored by two quasi-documentary videos. The Last Soviet (2010), revolves around a storied Russian cosmonaut stranded in orbit as the Soviet Union collapsed beneath him. Speaking in English and Russian, with subtitles in both languages, the work’s two narrators offer divergent perspectives on the fate and feelings of the lost cosmonaut and those awaiting his return. The narrative gains new resonance as Americans grapple with the toxic effects of state-sponsored disinformation. The second, Afasia (2017), in subtitled English and Spanish, pairs the musings of a photographer whose ability to communicate was radically altered after a left-hemisphere stroke with Tribe’s own faltering description of her efforts to re-learn a foreign language. The effect is one of empathic understanding and mutual curiosity about life at the limits of language.

A selection of Tribe’s lesser-known works on paper extend the inquiry in two dimensions. Silkscreens based on a cognitive test used to assess one’s ability to inhibit cognitive interference, along with two new “scratch drawings” that reproduce philosophers’ attempts to diagram our perception of time, encourage viewers to reflect on the unfolding of their own conscious experience. Two photographic prints from 2017, Black Tourmaline (front) and Black Tourmaline (back), will be shown in the U.S. for the first time.

In Forest for the Trees (2015), a monitor nestled among potted plants and apple boxes silently flashes one word after another in a string of aphorisms suggesting a subject in search of agency and understanding. In contrast, Fantastic Voyage (2020) has no set place in the gallery and provides no visuals; visitors are invited to listen to the recording on their personal devices as they take a walk in the gallery, the neighborhood or their home.

Born and raised in the Boston area, Onomatopoeia is Tribe’s first major exhibition in her hometown, and viewers’ first opportunity to experience these particular works together. In tandem with the exhibition, the artist will present a lecture and screening of her early autobiographical videos in March, 2022. 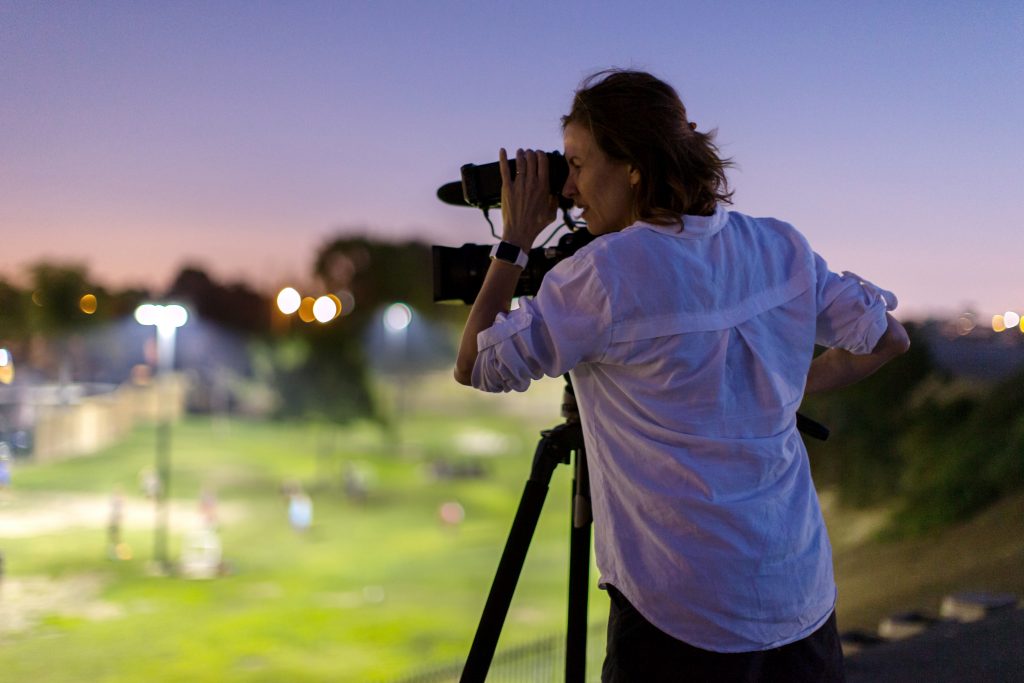 Kerry Tribe is an artist and filmmaker based in Los Angeles. Her work has been the subject of solo presentations at SFMOMA; The High Line and Anthology Film Archives, New York; The Power Plant, Toronto; Modern Art Oxford and Camden Arts Centre, London. Tribe was the recipient of the Presidential Residency at Stanford University, the Herb Alpert Award, the Creative Capital Award, the USA Artists Award, and she was the Guna S. Mundheim Fellow at the American Academy in Berlin. 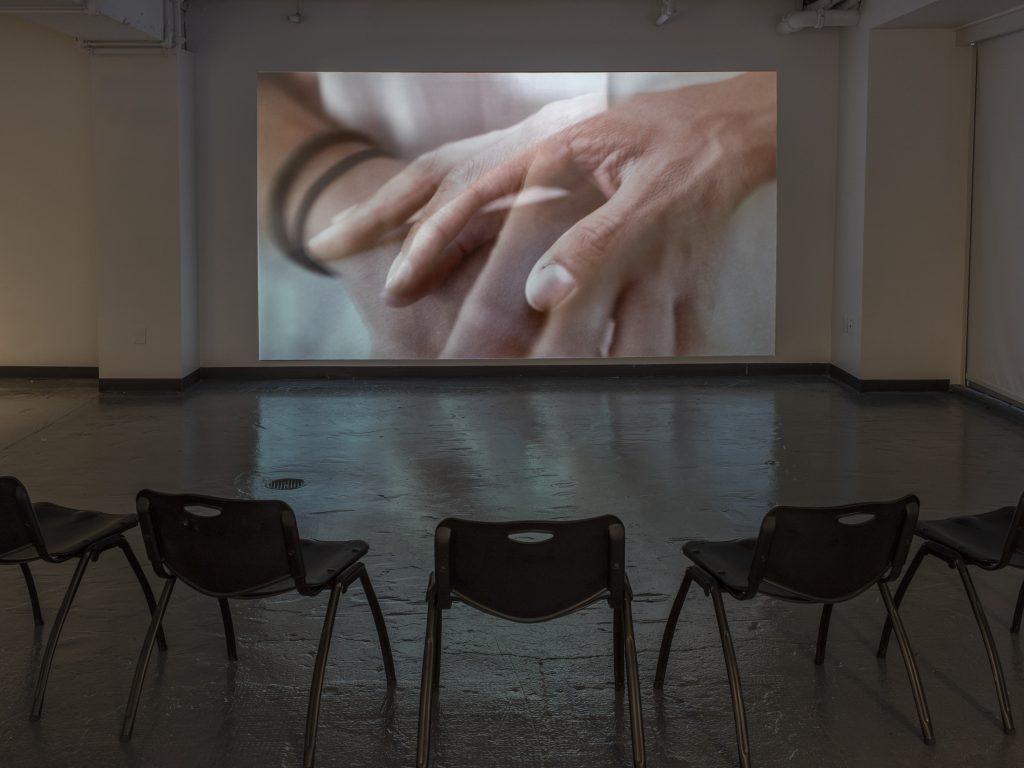 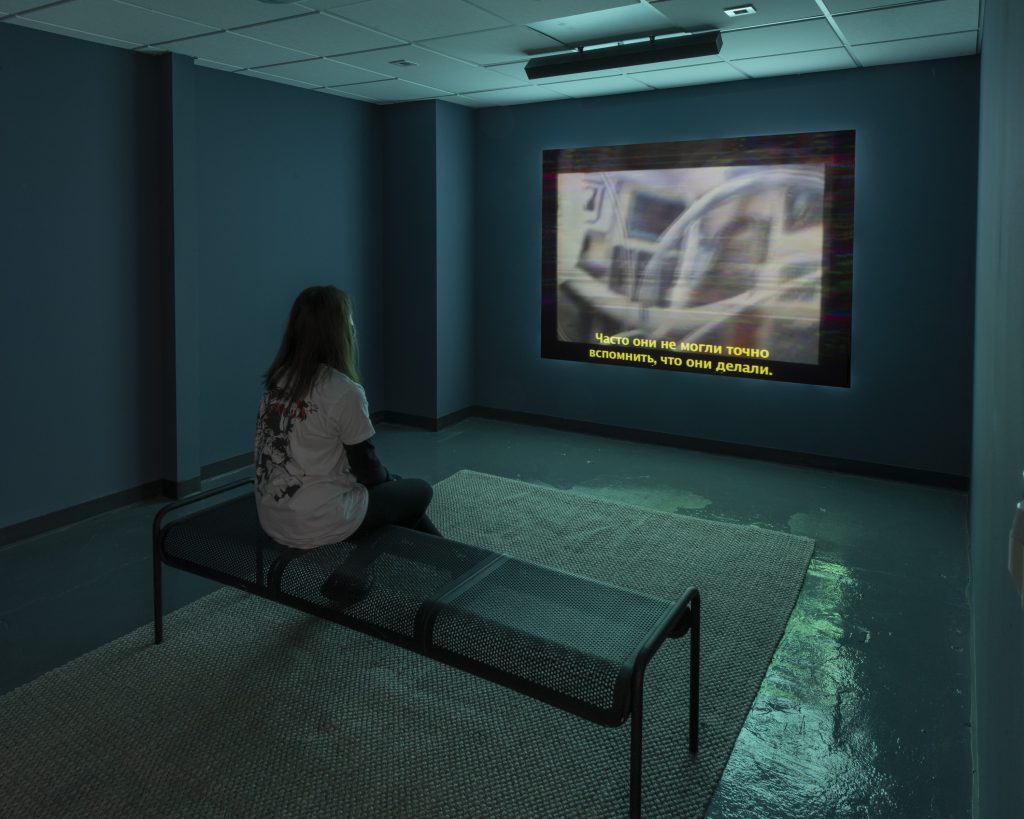 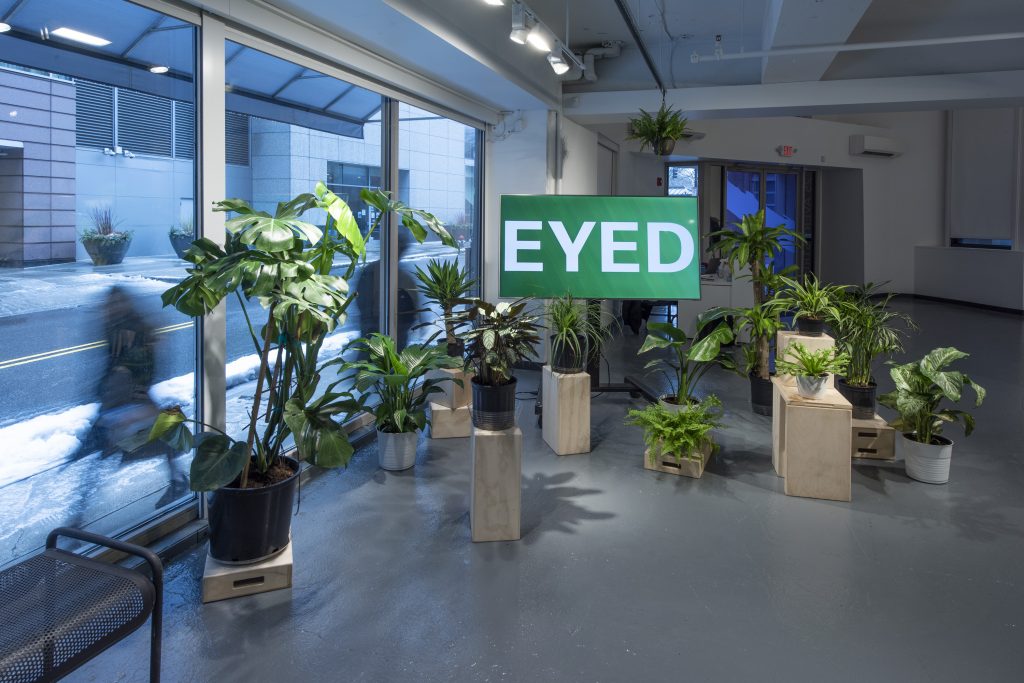 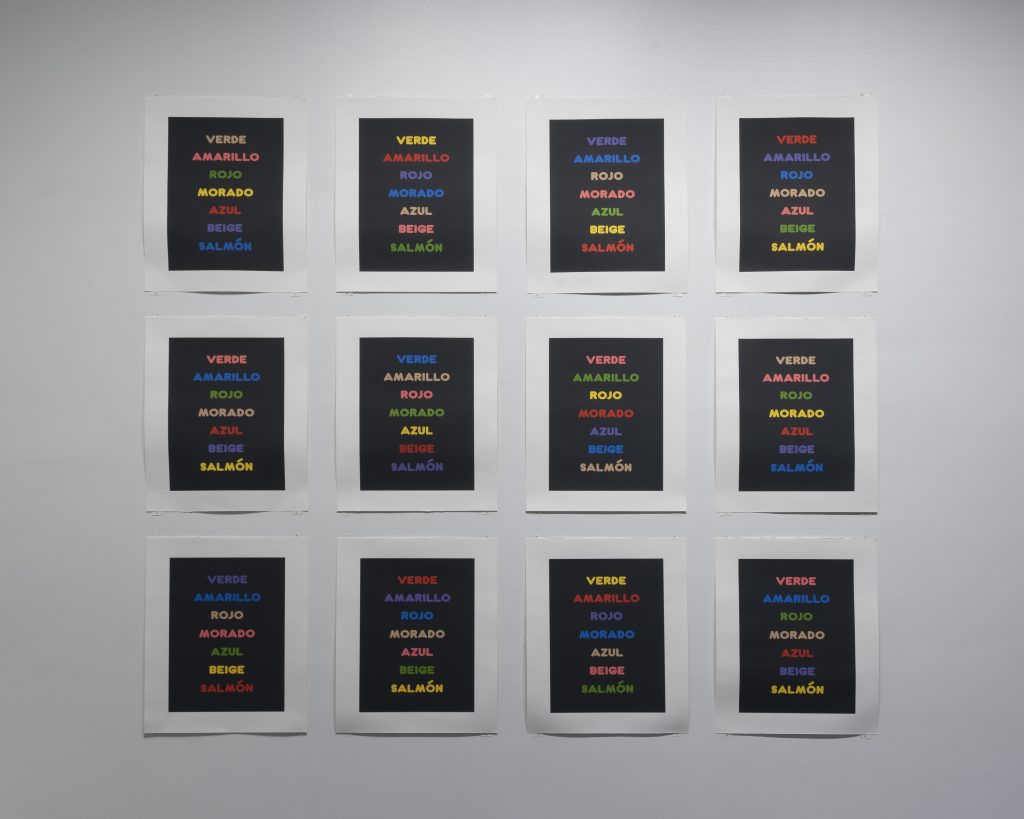 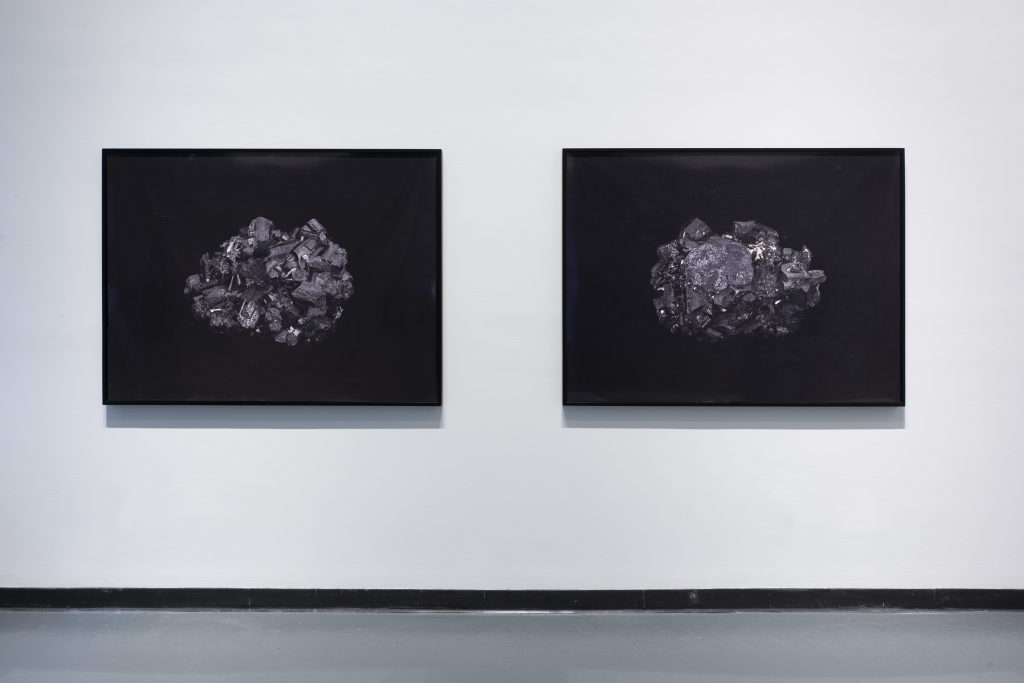 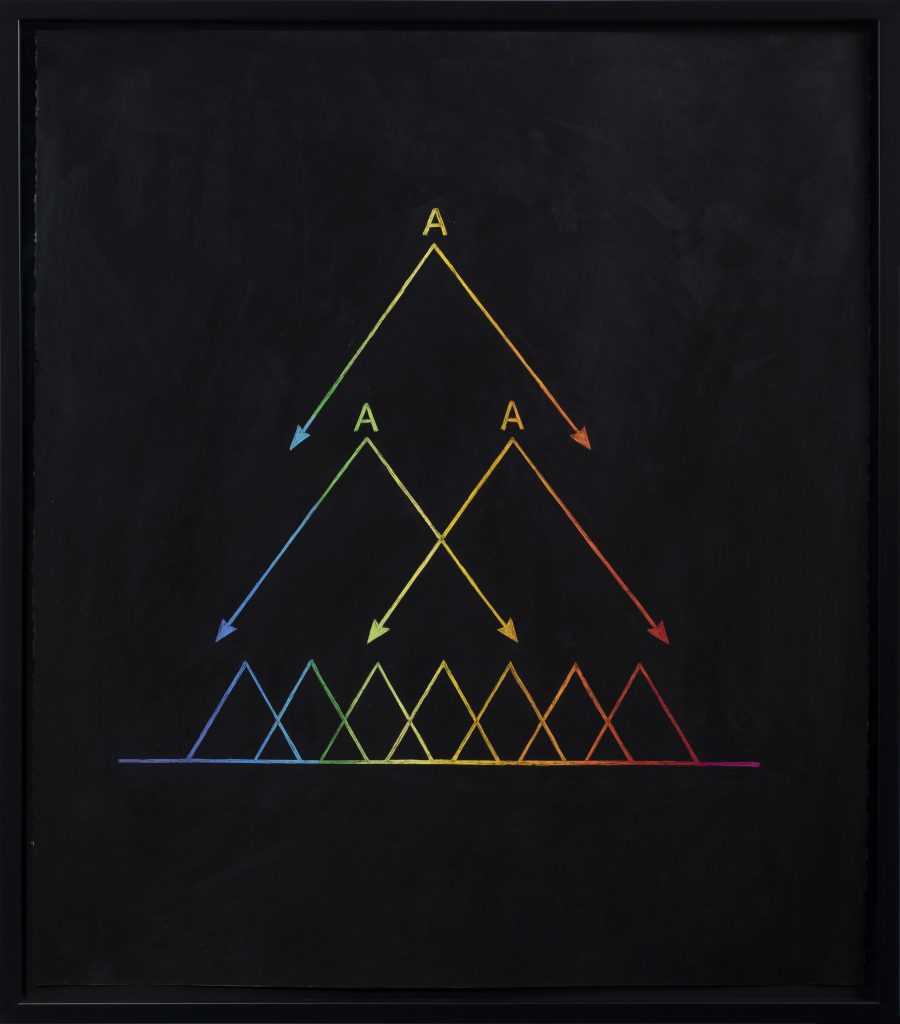 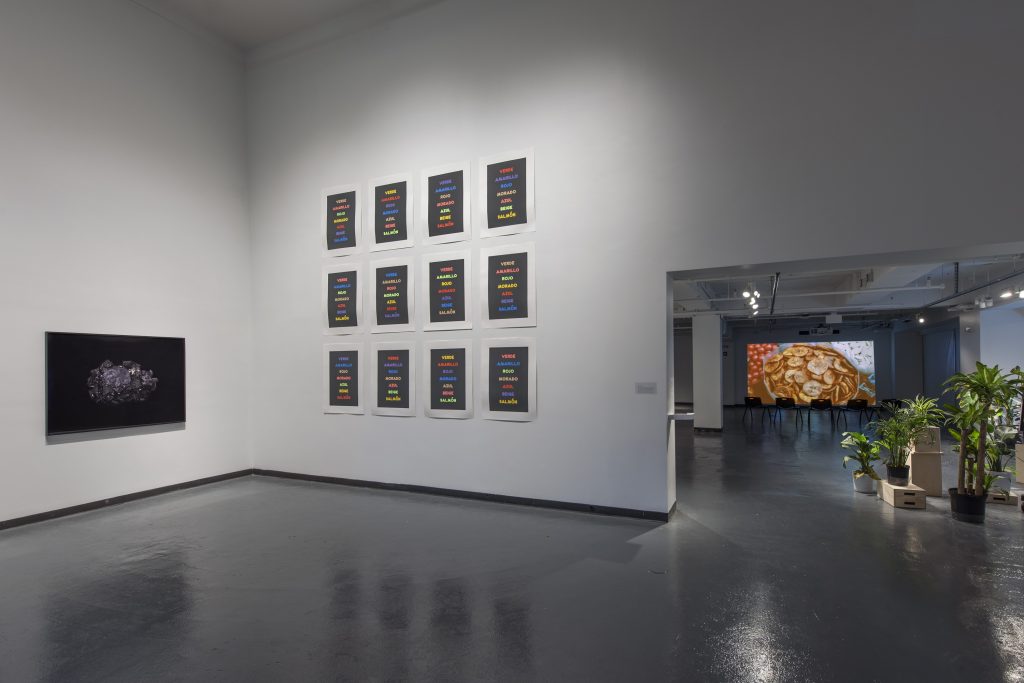 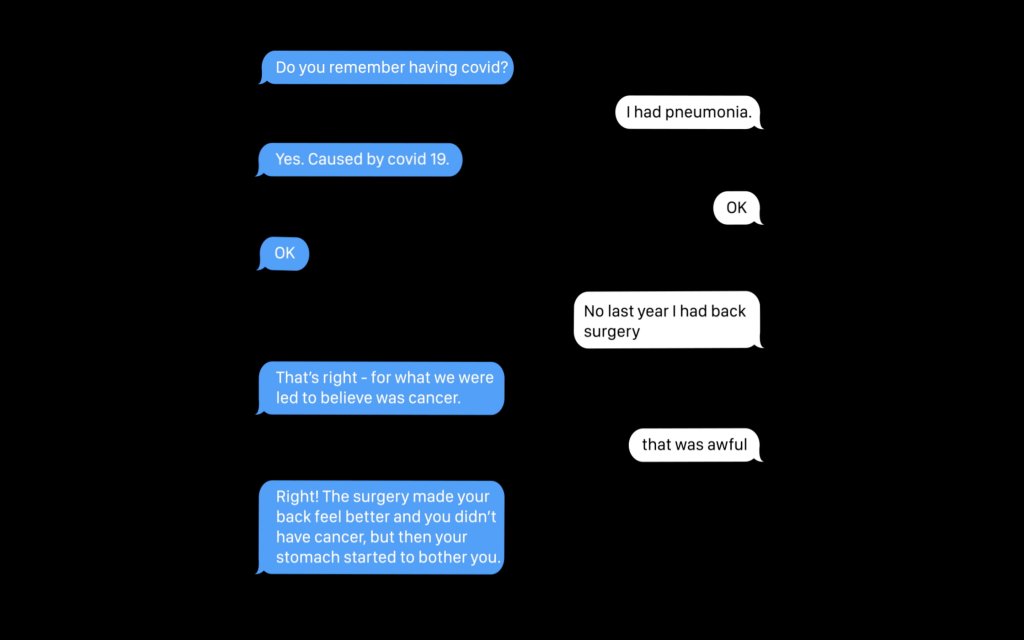