Bundlehouse: Rising into Something Else 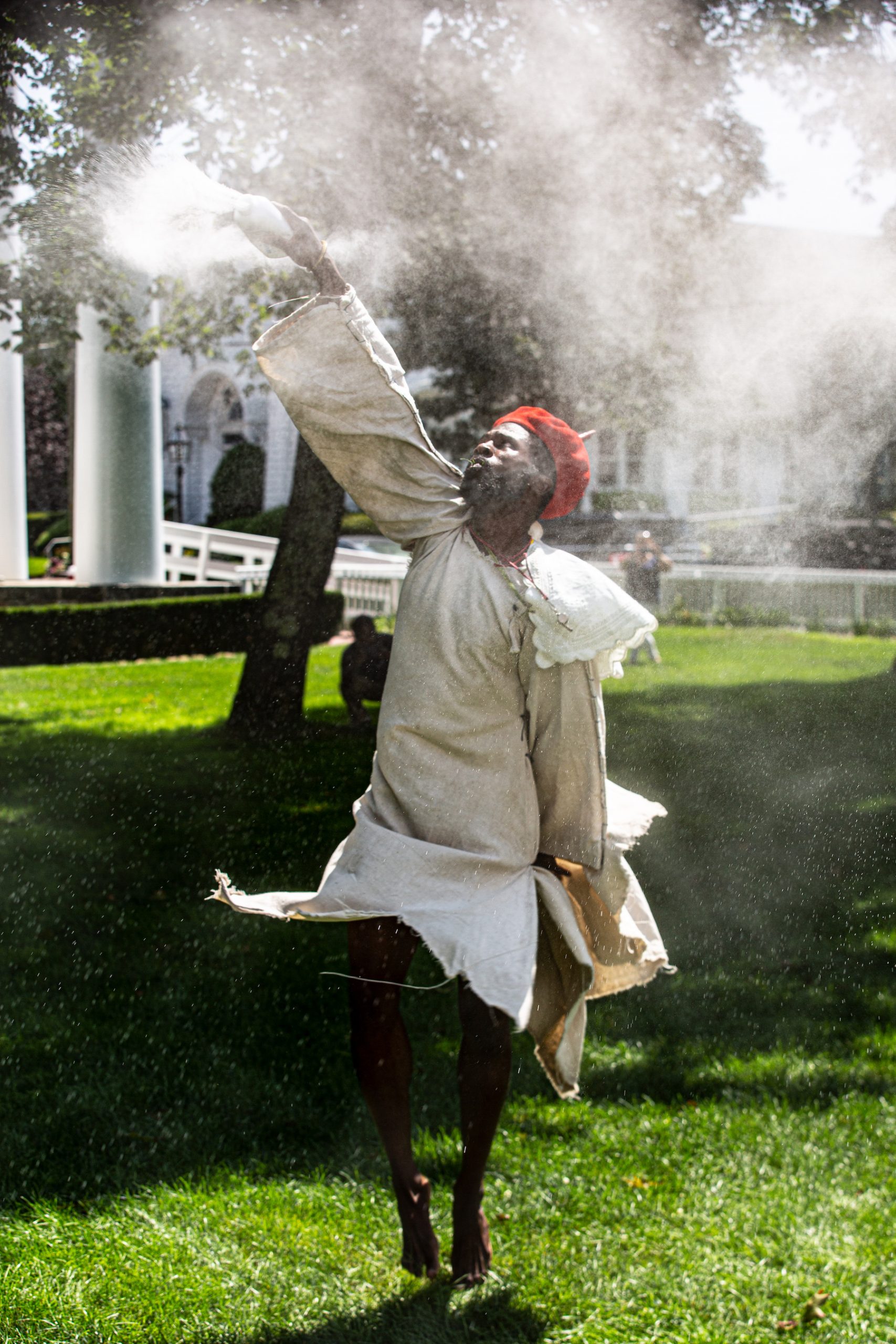 Bundlehouse: Rising into Something Else is a multi-media exhibition distributed across Emerson College’s campus that features performative videos, photographs, and new works on paper by Nyugen Smith, a first-generation Caribbean-American artist based in Jersey City, NJ.

The subtitle for this exhibition Rising into Something Else is taken from a scene in the book The Water Dancer by Ta-Nehisi Coates, where the enslaved protagonist Hiram Walker begins to drown while attempting to save the slavemaster’s son from drowning in a river. As Hiram begins to go under, he remembers ‘legions of the lost,’ and while he descends feels himself ‘rising into something else.’ Smith explores water as an in-between space with vast potentialities: water as history, as culture, as memory and metaphor for the plight of Africans in the diaspora, complicated by the legacy of slavery.

The exhibition takes place across multiple locations and times, and extends Smith’s ongoing Bundlehouse series that was developed as a response to the past and present conditions of African diaspora with the aim of creating a vision of renewed futurity. The various sites of this exhibition are distinctly transitory, as the exhibition materializes within the liminalities of sidewalks, hallways, lobbies, and other threshold spaces. These placements, although informed by Covid-19 safety precautions, poignantly echo the artist’s larger project: self-becoming in life’s in-between spaces. 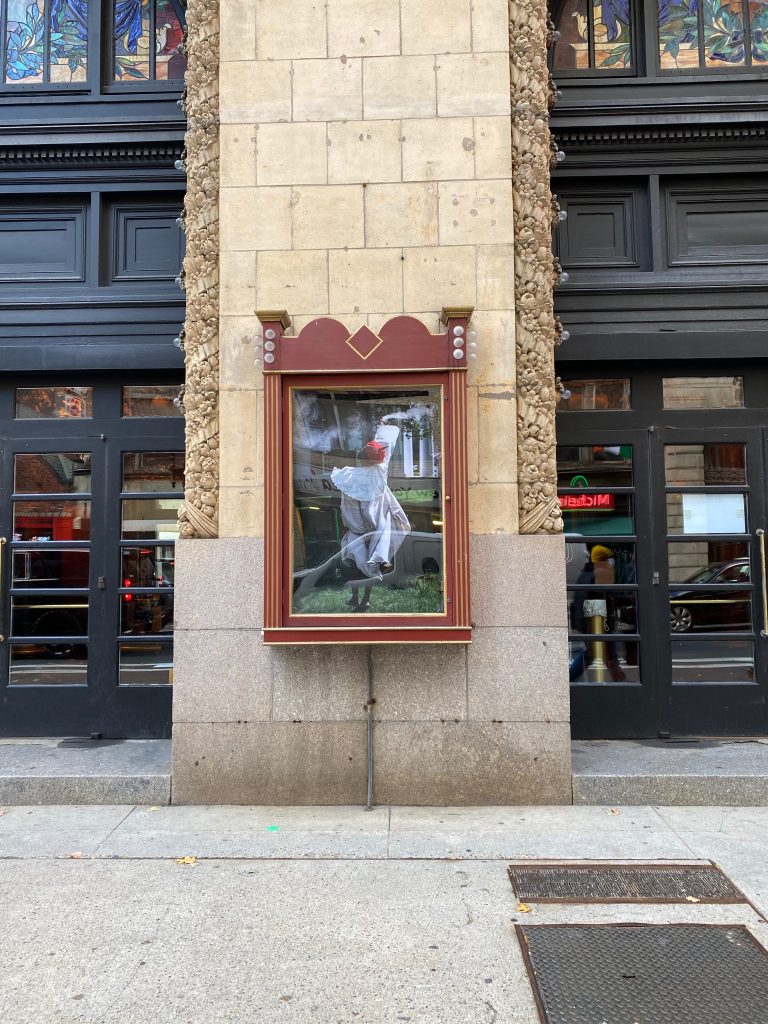 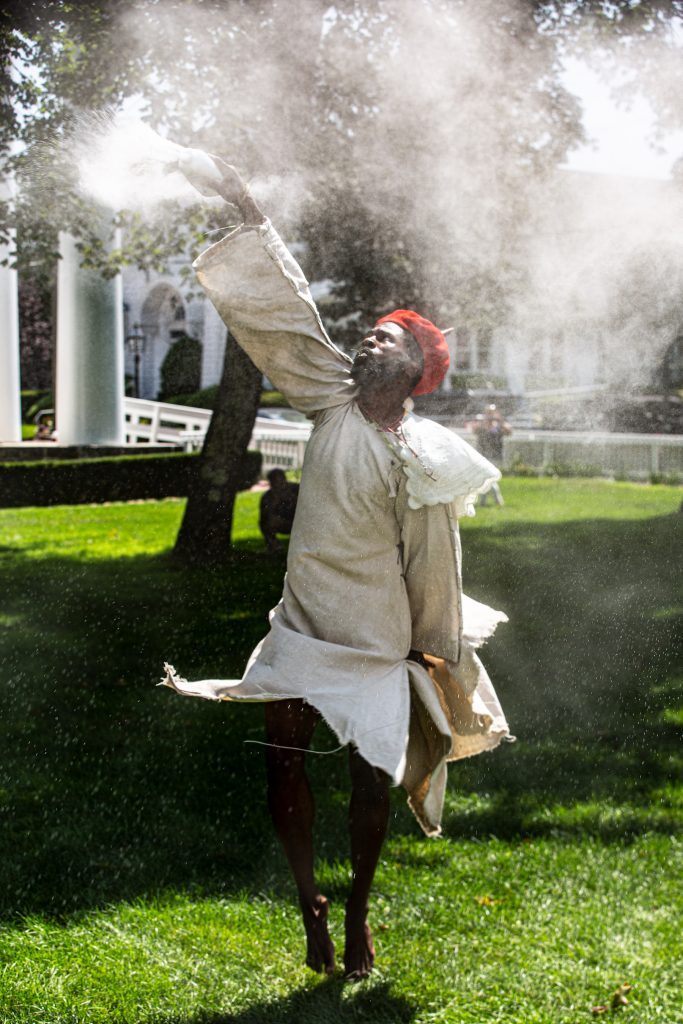 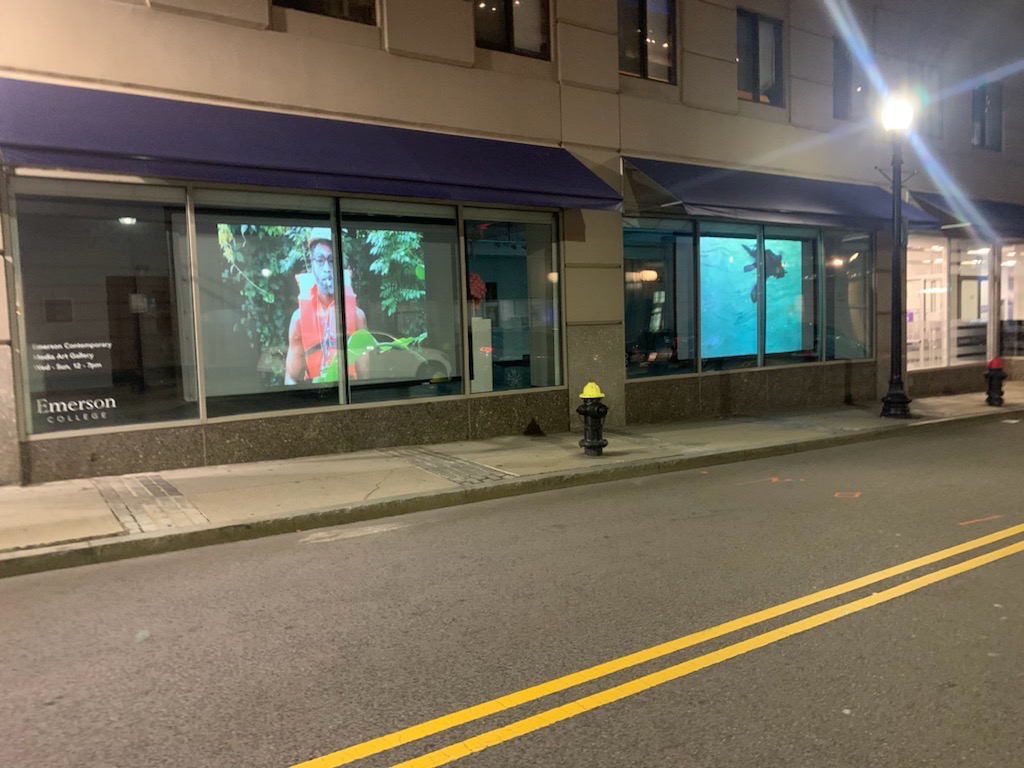 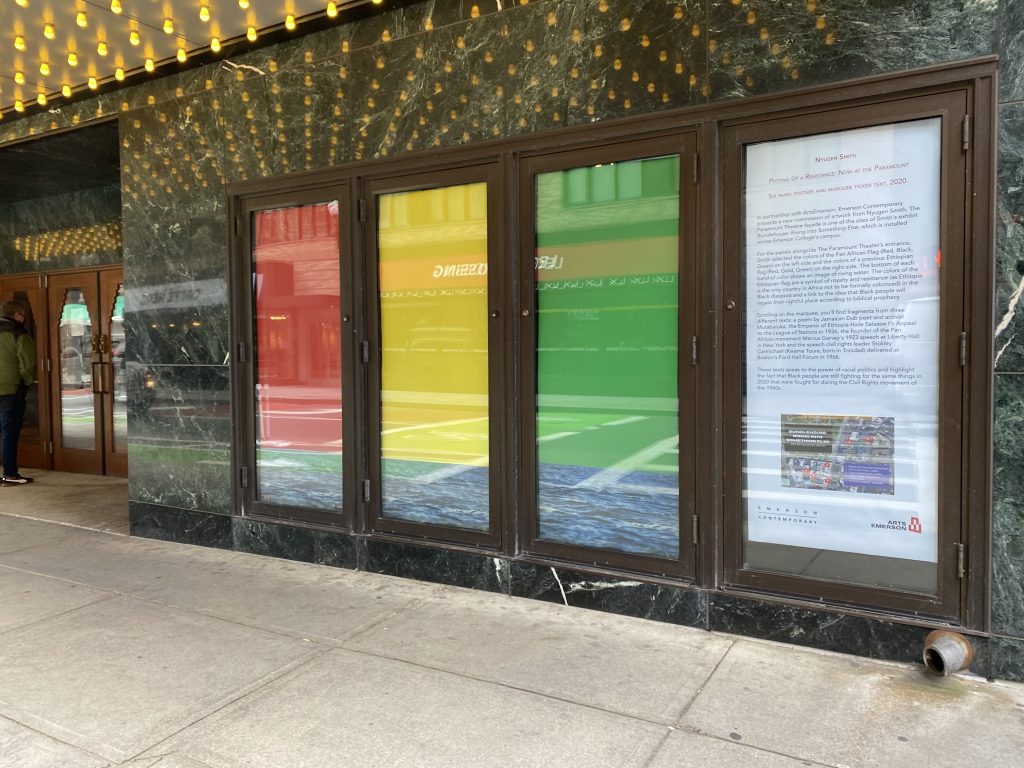 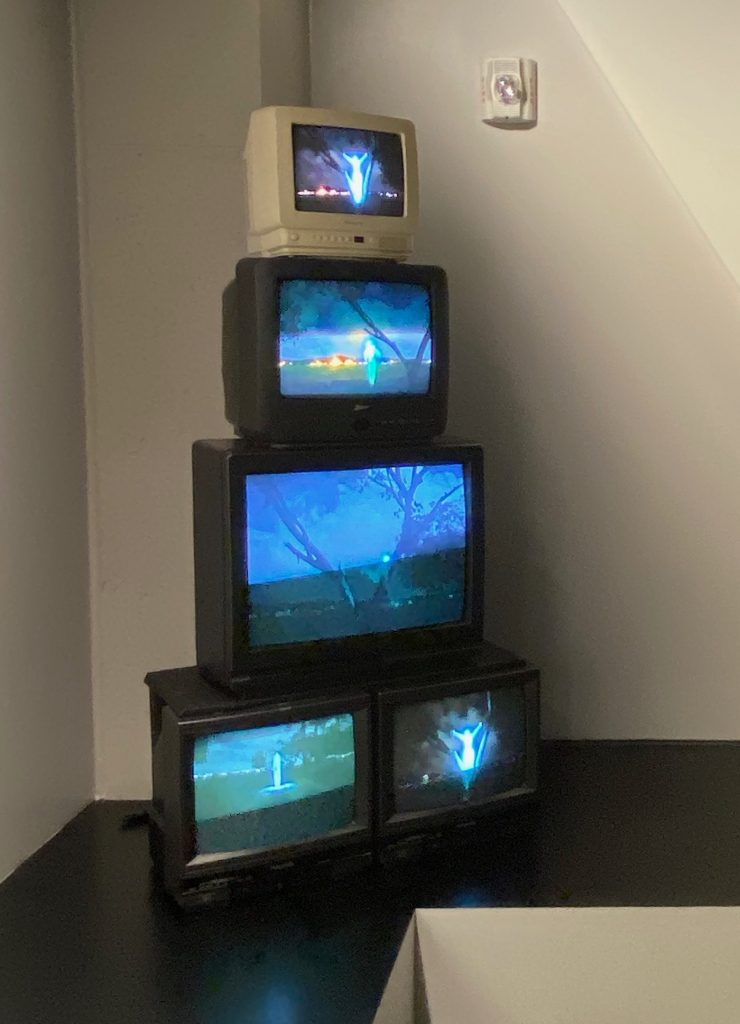 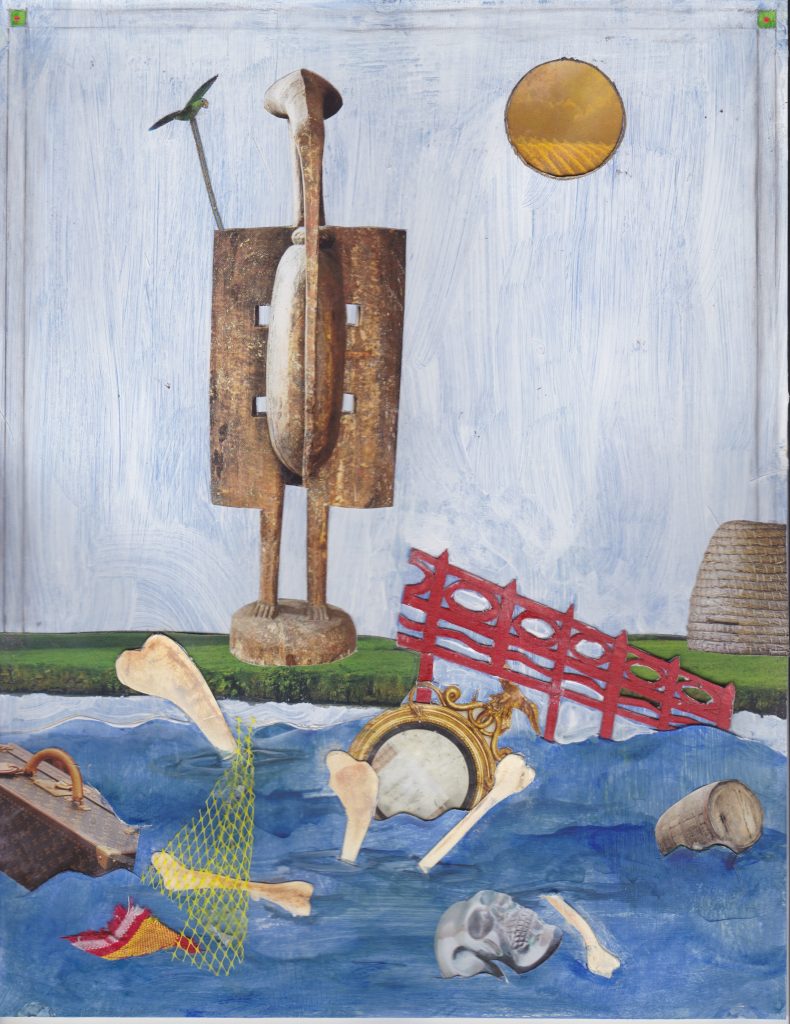