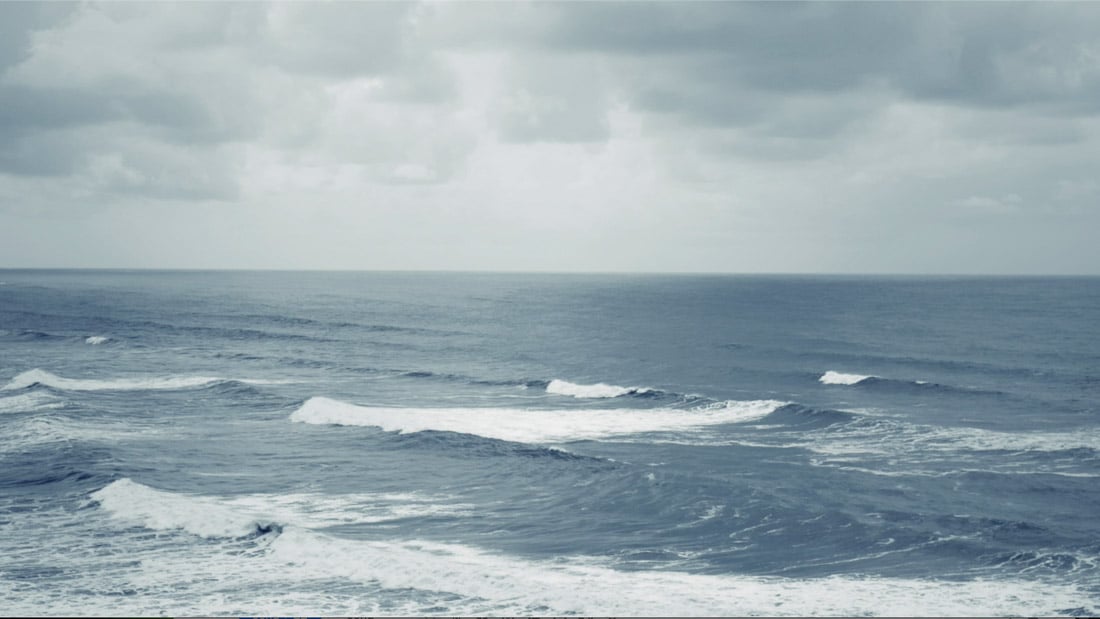 This film follows Sweetwater Sahme and Jordan Mercier’s wanderings through each of their worlds as they wander through and contemplate the afterlife, rebirth, and the place in-between.  Spoken mostly in chinuk wawa, their stories are departures from the Chinookan origin.

Film screening will be followed by a Director’s Conversation and Q&A. Film Preview