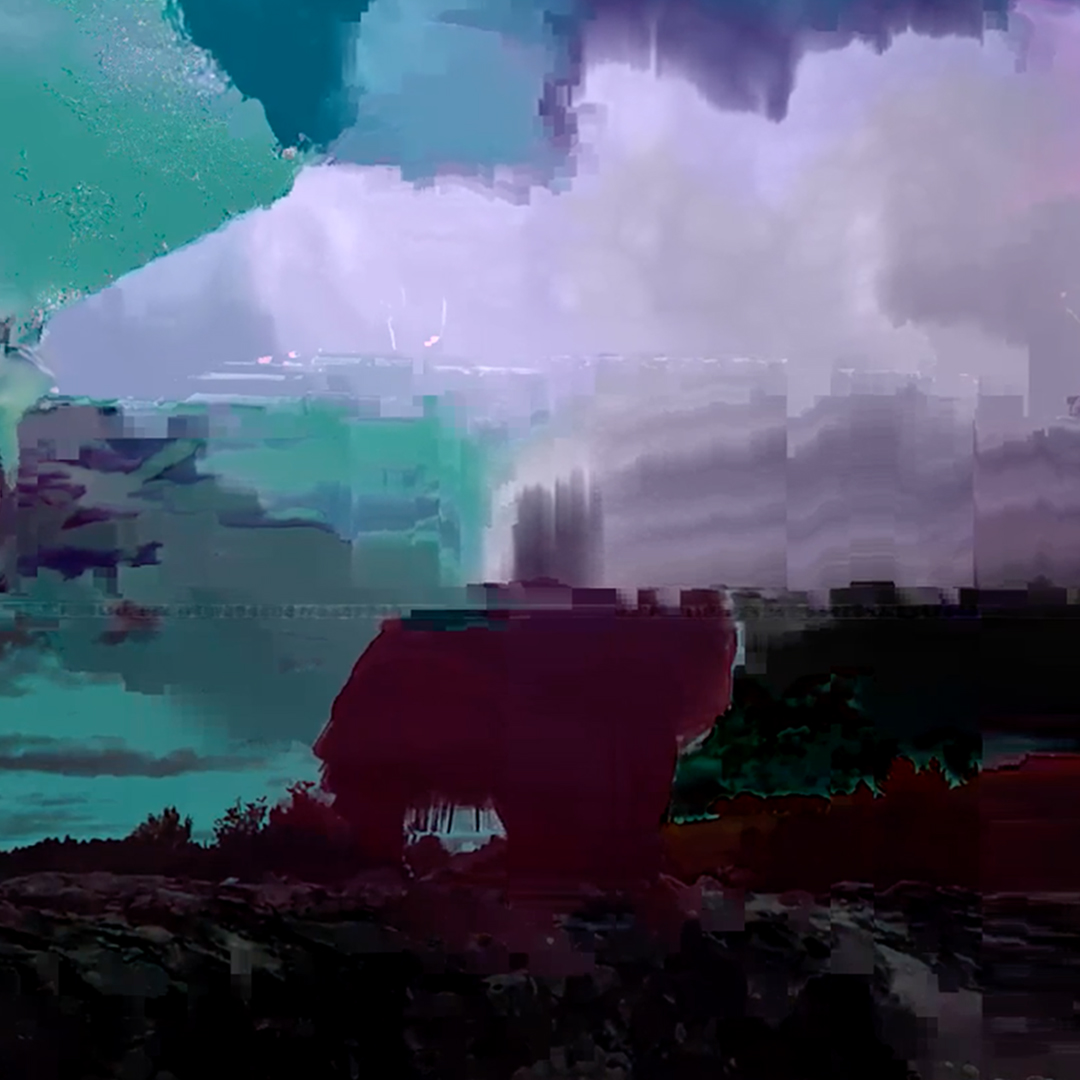 Join us for a celebration and unveiling of the new spring exhibition EL Putnam: PseudoRandom. Artist will perform a newly created piece “Ghost Work” live at 6PM. Mary Gray and Siddharth Suri define ghost work as the hidden human labor that powers our digital systems. In the performance of this title, Putnam acts as the human mediator between two generative animation systems, making visible the labor that responds to and produces data, as her body acts as the database of lived experience. Please RSVP to be placed on the guest list.